Meek Mill Has Been Released 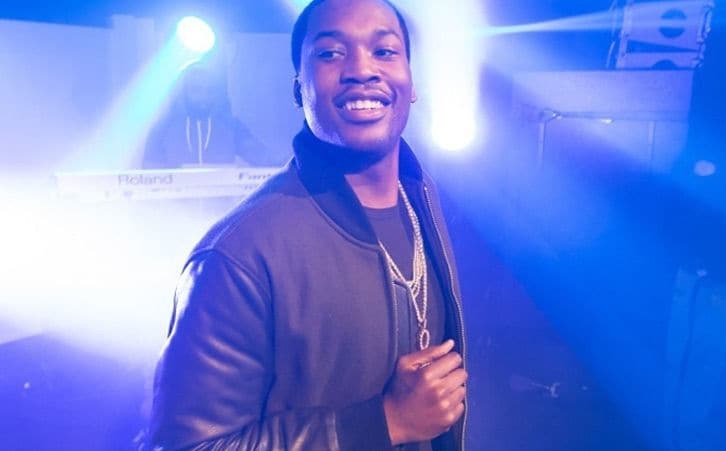 MEEK MILL WALKS OUT OF PRISON FOR THE FIRST TIME SINCE NOV.

Meek Mill just stepped out of prison for the first time since being thrown behind bars in the fall ... directly onto a waiting helicopter!!!

The Philly-based rapper walked out of Chester State Correctional Institution on Tuesday after the Pennsylvania Supreme Court ordered bail for Meek so he could go free ... overruling Judge Genece Brinkley, who wanted to keep him in there for at least another 60 days.

We broke the story ... Meek was ordered to be released Tuesday, and he issued a statement thanking the District Attorney's Office, the PA Supreme Court, his legal team and all of his friends, family and fans who showed support while he was locked up. He was facing a 2-4 year prison sentence that was handed down at the beginning of November.

He also said he plans to shine a light on other cases where people of color are improperly jailed, and promised to fight to overturn his OG conviction and resume his rap career.

76ers co-owner Michael Rubin vowed to personally pick Meek up from prison and came through strong -- bringing his helicopter to the prison! The group then flew straight to Wells Fargo Center just in time for Game 5 against the Miami Heat.